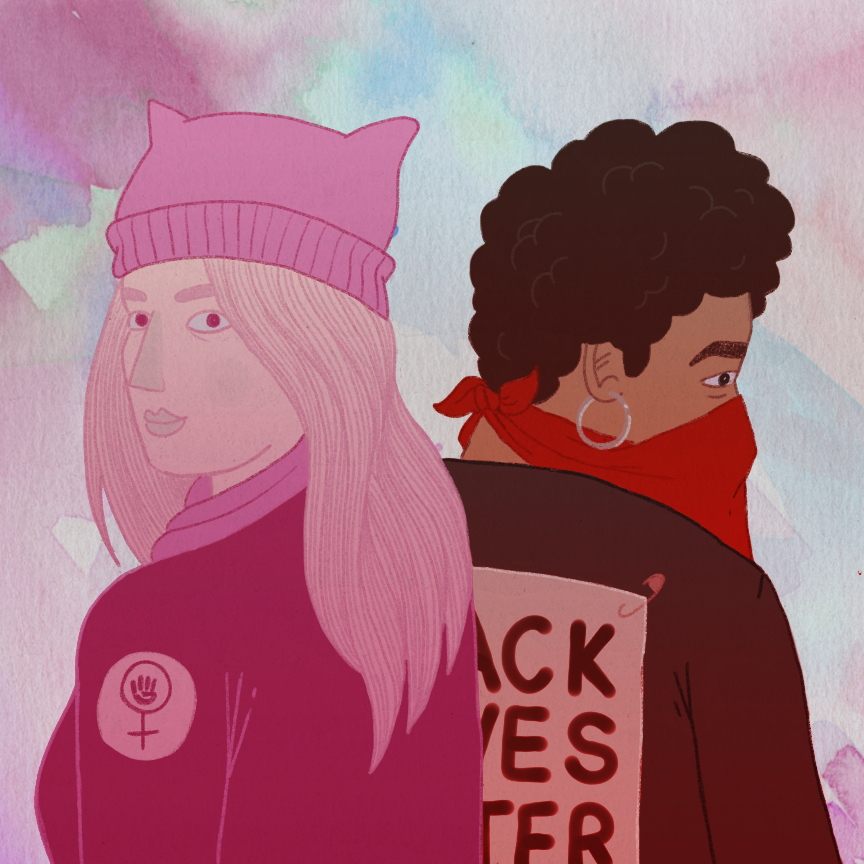 The strong visual impact of thousands of individuals marching together, their bodies adorned with at least a slight touch of pink, is flawless—and it can be proclaimed one of the largest successes of the Women’s March on Washington. It reflects union and suggests the strong power of people in a democratic regime. But, in comparison to the also visually striking, though implicitly bloodstained, images of the Black Lives Matter movement, it reminds us that solidarity, beyond fashion, needs active individuals that reclaim their lives and their rights from increasingly powerful governments.