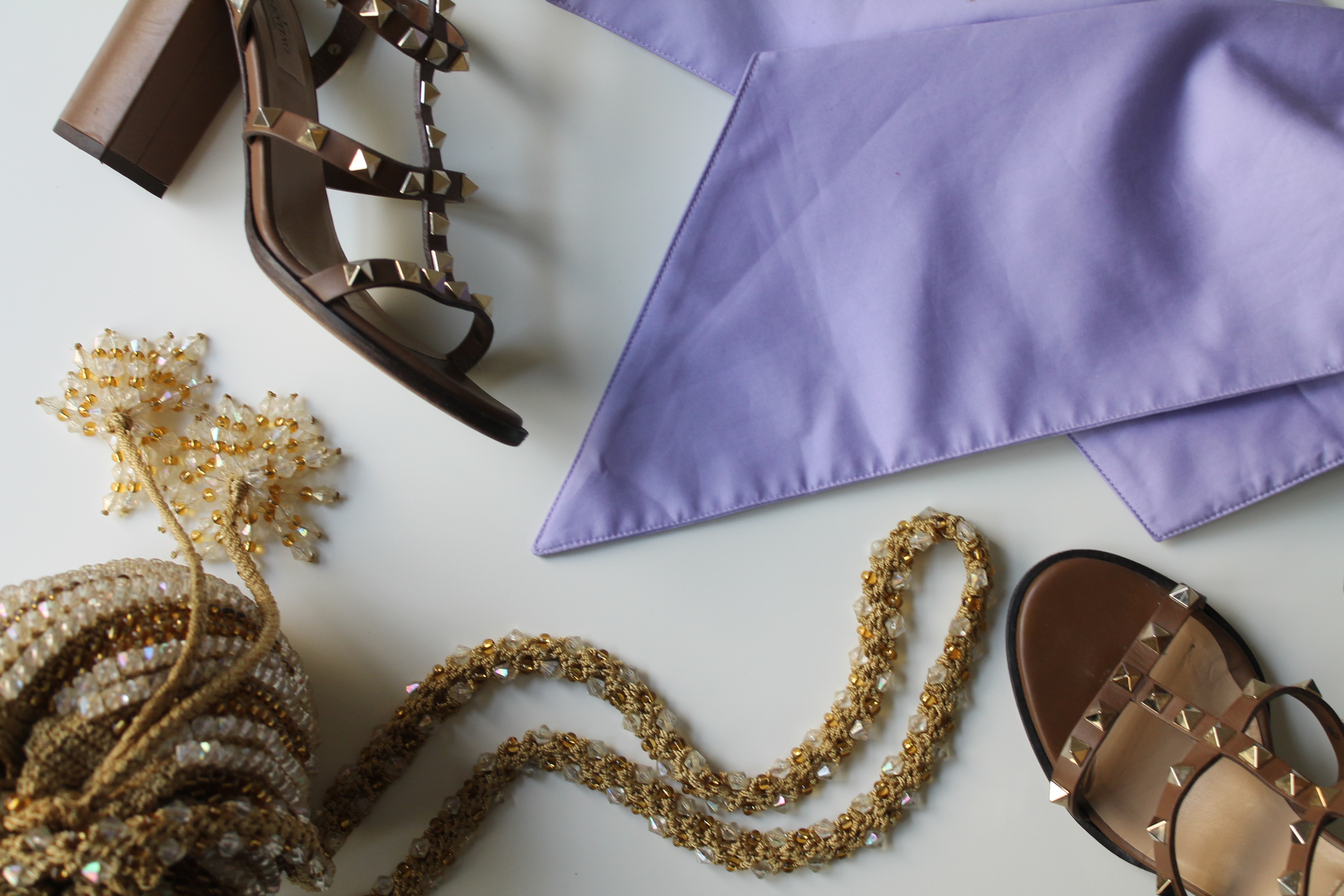 I have been thinking a lot lately on the state of fashion both in the country and the broader region of Hispanic America. Although my thoughts on the matter have evolved as I develop a more critical, studied, perspective with my increasing knowledge of the field, two common threads don’t change at all: First, that Colombian (and Latin American) fashion has a great potential of appealing to cosmopolitan consumers from different places and of providing the international fashion market with world-class goods; and second, that there is a strong need to develop a more critical approach, in which we talk about fashion as a local phenomenon, within its own context.

If there’s one thing that summarizes everything I learned during my years in the MA Fashion Studies at Parsons, it must be that the concept of fashion, so precise and abstract at once, is one of the most debated, contested, and hard to define concepts. Fashion, for most people, has to do with the ever-changing, the fleeting, superficial and feminine. Everyone criticizes fashion and the standards it imposes. Everyone claims that many women—if not all of them—are slaves of fashion when they choose to wear—or not—certain types of clothes. But what only few realize is that, for good or for bad, fashion is present in our daily lives and, as such, it has an immense presence in every single aspect of our society. Fashion, believe it or not, is not exclusively feminine and goes far beyond frivolity and superficiality.

Being so closely related to our ways of acting, especially in the modern consumer society, fashion is equally important, at least as a research topic, than economics or sociology. Many countries depend, almost exclusively, of textile production—directly related to fashion—or of the consumption of luxury markets. In Colombia, for example, one of the most important periods, in terms of exports and external commerce, during the 1920s, was closely related to the international consumption of the so-called Panama Hats, the most fashionable accessory consumed by men and women in the US. And without even having to travel 100 years in history, I am quite certain that, today, Cartagena has managed to attract an increasing number of foreign tourists, in part, at least, to the popularity brought by internationally recognized fashionistas of the likes of Lauren Santo Domingo and Poppy Delevigne.

It is necessary, therefore, to develop spaces where we can talk about fashion in the Latin American region. Europe and the United States, always in advance, have managed to create platforms that promote open conversations around fashion, thus creating identities of all types around them. They lead to easily-distinguish ideas—however stereotyped—of the Parisian je-ne-sais-quoi and the colorful extravagance that characterizes the Made in Italy. It is possible to identify the mix of high-and-low that young British and North-American women have learned to dominate. And all these concepts are dealt with, explicitly, in a variety of environments, ranging from personal blogs, to seminaries and symposia organized by researchers and doctoral candidates.

But… What about Latin America? Do we just limit ourselves to copy, to follow the trends of the imperial center? Or are we doing our own thing?

I personally believe that, now more than ever, there are thousands of things going on in Latin America. As usual, an infinity of economic and political changes affect what is going on in the region. But we’re also facing a moment of expansion, both economically and creatively. There are more and more young minds refusing to follow the conservative professional paths in which older generations blindly trust, searching to fill our lives with art. No wonder why we are seeing such a boom of relatively new designers—Paula Mendoza and Marcelo Giacobbe, to mention only a few examples—in the region. And there’s also a growing market, explained, among other factors, by the entry of fashion giants such as Forever21 and H&M to our countries.

All of this, to me, reflects fashion’s great potential for growth in Latin America. But this potential will never be fulfilled if there are no platforms in which information can be shared and conversations can be started, an issue that Colombiamoda seems to be tackling with the panels framed around the runway shows. And it will never be fulfilled if our young and emerging designers are not given the opportunity to showcase their talent, to engage in business relations with buyers and retail distributors—both domestic and international—which also seems to be part of the structure of Colombiamoda.

In general, Latin America reflects an infinity of identities that tend to be reduced to just one, which limits itself to imitate the United States and Europe in the endless fight to reach the unreachable. But I believe that the region, and Colombia, in particular, can be much more than that. Colombians only need to give themselves the opportunity of self-discovery and self-knowledge, which is specifically appropriate in this time of peacebuilding and reconciliation. And one of the most important ways of doing so is, of course, fashion. Because it is through fashion that we uncover a variety of social and cultural phenomena that shape out identities.

So as we float into Colombiamoda (Colombia’s main fashion week), I can’t help but feel excited by the expectations that have built up in my mind; expectations where, lead by some of the designers that are already recognized internationally, this version of the fashion week gives us—me, at least—a glimpse of what is being worn in the streets and what is being produced in the country, a glance of new up-and-coming designers that I want to invest on and hopefully promote, a deeper knowledge of the artisanal experience within a modern, globalized context. I want to continue discovering the multiplicity of Colombian identities and share them with the world. But, more than anything else, I want to feel proud of the field I so much adore, the one I advocate for and I defend like a lioness in front of all of those who don’t believe in the true power of Colombian fashion.