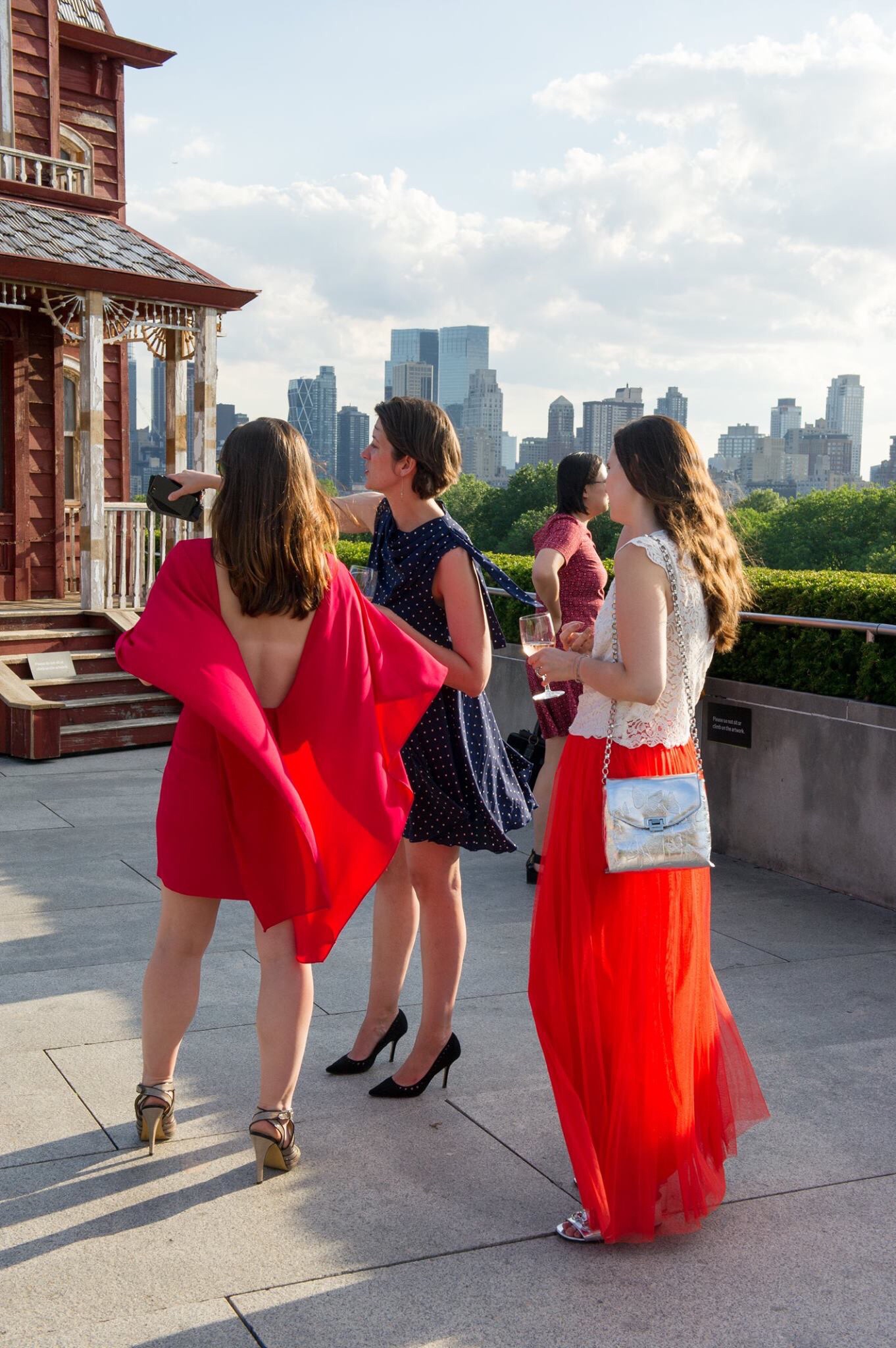 One of my favorite ways of researching fashion is documenting and reflecting on my own dress practices. In doing so, I undergo a process of introspection where I question not just the actual clothes I choose to wear—both on the day to day and on special occasions—but also the reasons that lie behind those choices. It is a process of self-ethnography that allows me to explore the relationship between my own body, its material extension in clothing, and the social context in which it lives.

The dressed body, Joanne Entwistle says, is a “situated object within the social world.” In other words, the dressed body is not just a result of our individual thoughts and emotions, but also of the social context in which it lives. Dress, therefore, functions as part of our skin: it divides our own self from the others, it is an extension of our body, of our soul, even. Dress is an expression of how we learn to live in our bodies, to feel comfortable in them.

But in order to “feel at home” in our own bodies, we must undergo a process of selection and negotiation. Writing about women’s dress practices (in Why Women Wear What They Wear), Sophie Woodward argues that, when choosing what to wear, women negotiate between the “multiple overlapping roles [they] are called upon to assume.” This process, not without causing a number of anxieties, requires us to reflect on the different aspects that conform our identities—including career, cultural heritage, social background, race—and take into account certain external factors—like the weather or the occasion we are dressing for—in order to assemble an outfit that feels appropriate to make an appearance in the outer world.

The factors we take into account when getting dressed are countless, as are the ways in which they reflect on our dress choices. But one thing—so simple yet so complicated—that is always part of the process is color—or the absence of it.

The issue is such a common aspect of daily dress practices that it even came up in a class discussion with my students and the fabulous Debra Rapoport—whom you may have seen in Advanced Style more than once. Debra, absolutely confident, is a strong advocate for the use of color in clothing, for life would be too boring to her without it. But one of the students, not fully convinced, claimed that color made her feel over-exposed, as if giving herself out to scrutiny, which is why she often chose to dress in black.

And I couldn’t help to relate, somehow, to both.

When I first moved to New York, I felt all the values I had grown up with crumble and shake, as I faced a completely new culture—however Americanized us Colombians are—, as I gained weight from the new lifestyle and type of food, as I went from having the same sort of bipolar tropical weather everyday to equally bipolar seasonal changes… And so my refuge—like that of most New Yorkers—became hiding under my black clothes.

But then I adapted to my new home and I regained some of the confidence I had lost in the first few months. I also learned to appreciate, increasingly, the multicultural heritage brought from being raised between the cultures of the Colombian Caribbean and the inland, of being raised up with the aid of British teachers, of having traveled the world and learned several languages and their cultures. And color made its way back out.

In many ways, color signifies confidence: you wear color mostly because you feel at home in your body—although, sometimes, you can also wear it precisely to give yourself some of the confidence you’re lacking. Which is why we shouldn’t be afraid of wearing it.

But the absence of color, the use of black and white, also implies a sense of confidence, based on simplicity, which is equally valuable.

And the lesson here, I believe, is on learning how to wear both, or on consciously rejecting either one, based on the knowledge of one’s body.

As a fashion scholar I probably reflect on the clothing I wear and the messages it conveys a lot more than I should. But as I transition—quite late in life, though—from being a student to becoming a “real” person, my dress choices have become an essential part in the creation of my identity—as they once were to the many fashionable subjects I study. And the more I reflect on them, I realize, the more “at home” I feel in my own body—whether it is colorfully dressed or not.

So I extend an invitation to you, dressed person, to reflect on your own dress practices, too. For one thing is true, and it is that our clothes, like our skin, hide many truths about ourselves; truths that are worth exploring and discovering in this adventure we call life. 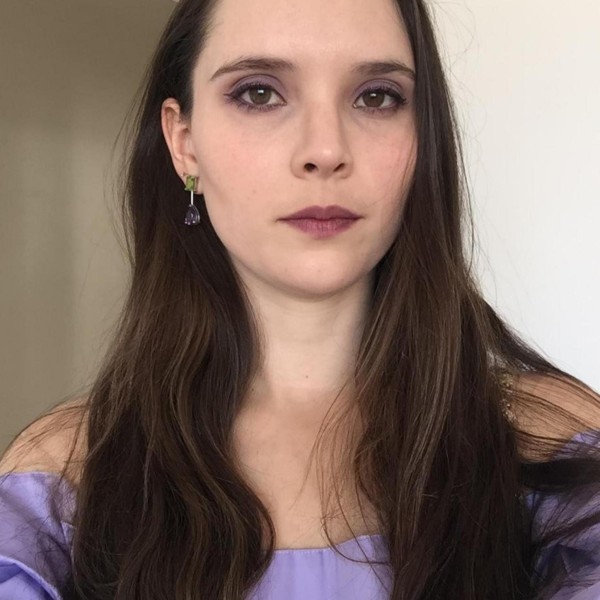