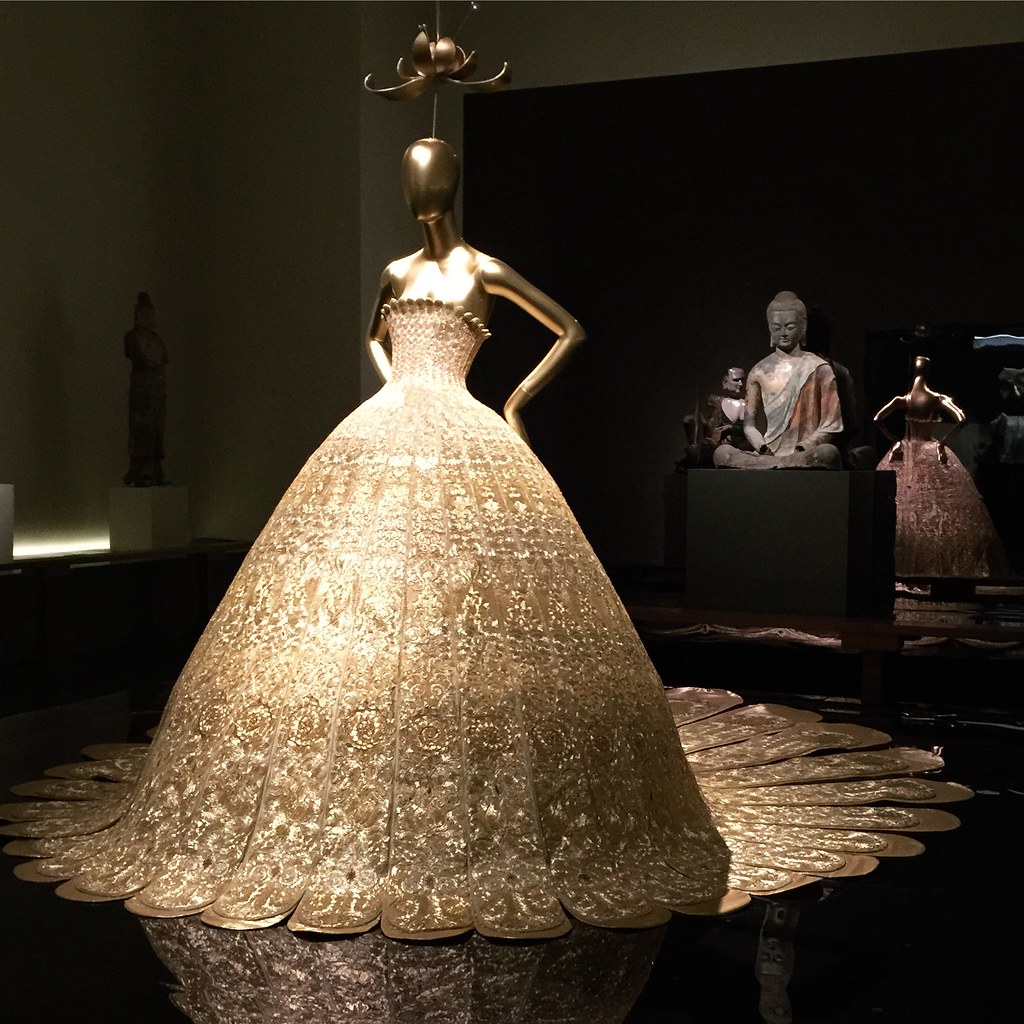 The field of Fashion Studies can be a bit of a muddy area, and it constantly confuses many. Most people, when they hear me say I’m doing a Master’s Degree in Fashion Studies, think I am studying to be a designer. But I’m not. And although it’s difficult to explain exactly what Fashion Studies means, mainly because it’s a multidisciplinary field and is influenced by a wide variety of areas of study, ranging from home economics to cultural studies, it is definitely not a design field—although I believe knowing about it is useful to designers.

I’ve seen people come to Fashion Studies from multiple backgrounds. Philosophers, artists, and even economists have joined under this one field we now call Fashion Studies to try to understand the magic—or nonsense, depending on how you look at it—of fashion. Some are designers who decided to give up on trying to succeed in the fashion system and are now trying to understand it instead, some are journalists searching to widen their knowledge of fashion to deepen their writing skills, and some are social scientists interested in the multiple issues that shape and influence fashion. I would put myself in that last group, especially as I am trying to link my knowledge and past research in Economic History with my interest for fashion.

Believe it or not, it was my love for Economic History what first brought me to think about fashion as a potential field for academic research. About two or three years ago, when I was still an undergrad student, I took an elective on economic history and industrialisation around the world. Influenced by a small fragment of Ashley Mears’ Pricing Beauty—which I read at the time out of frustration for the lack of social study in economics—I decided to write my final research paper on the development of the fashion industry in New York City and its relationship with industrialisation. To me, it was incomprehensible that most of my classmates, who were some of the most intelligent people I’ve met, decided to write about the train industry and transportation—something even my second-year students could write about for their papers at the time! But what I thought was most outrageous was that economists nowadays ignore the fashion industry, where mass production is such an important element, in favor of other fields considered more important—precisely like that of transportation.

As I started the MA program last year, I realised it’s not just economists who ignore fashion. Most of the other “traditional” fields of study—including even fields considered to be more progressive in this matter like anthropology and sociology—tend to do so as well, and this might be linked to the widespread idea that fashion is too “feminine” and “superficial.” Even as the field of fashion studies has evolved, the history of fashion has been written mostly in an anecdotal way that tends to ignore deeper social issues that influence fashions during certain periods of time. But in order to fully understand fashion and its role in society, it is important to understand its interaction with the society and the people that form part of it. In fact, as François de Grenaille argued,

Fashion becomes a principle for a social and moral reading which makes no distiction between dress and the whole condition of man […] Changes in appearance reveal the universal laws of the human heart and make it possible to understand human behaviour, linked to change and to novelty […] The sartorial microcosm incarnates the world macrocosm. Fashion is a relay station between people and things, between the immutable and the stable, the expression less of human liberty than of man’s downfall.

(Cited from Daniel Roche’s The Culture of Clothes)

Fashion, therefore, more than an accidental and superficial happening, is a tool for the understanding of different societies at different points in time, and should not be continually ignored. Neil McKendrick and some of his colleagues argue that clothes were one of the very first mass consumer products to be noticed by observers in the eighteenth century, when the industrialisation was seeing its inception. Mass-produced clothes were criticised by those who abhorred the confusion of social classes caused by the wider availability of dress resulting from the improved methods of production. And they were also adored by those who could escalate in the social hierarchy as a result of the decline in prices for fashionable goods that came with mass production. This confrontation between lovers and haters of fashion is something that has continued through the years, even outside of the academic field of study.

But beyond the confrontation between those who adore fashion and those who criticise it, fashion is, indeed, present in all of our lives—whether we want it or not—and is an important tool in the study of societies. The use of clothing and fashion as a means of expression, a tendency which probably started in the eighteenth century as well, has survived until today; people dress to make a statement, whether it is a “fashionable” one or one that wants to prove some sort of rejection to fashion. People might also choose clothes—or maybe even avoid them—to reflect their nationalities, their political views, and even their state of mind. How many times haven’t we judged someone because of what they are wearing? How many times have we chosen to wear something in particular to reflect what we want to be seen as?

Fashion is definitely a great part of our world, especially in Western societies, and its importance in modern industrialised economies cannot be overlooked. But it is also important to uncover its apparent superficiality in order to understand what lies beyond the visual elements of clothes and put it in conversation with wider social issues.

And that, indeed, is what I intend to do as a scholar in the field of Fashion Studies.

One thought on “Thoughts on Fashion Studies, or why we should take fashion more seriously”